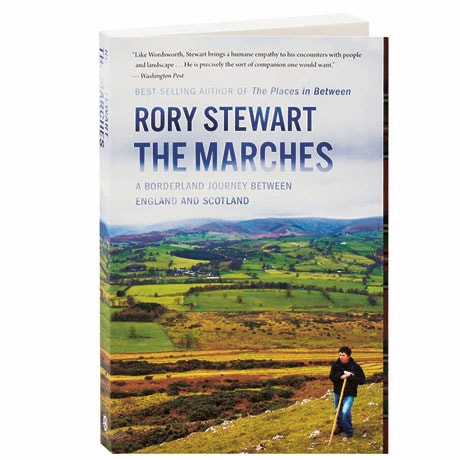 In The Places in Between, Rory Stewart hiked in Afghanistan; here he's on home turf with his 89-year-old father—a comical, wily, and infuriating former British intelligence officer—walking 400 miles along the border between Scotland and England. As he relates in this memoir, Stewart meets the forgotten people of the region and reflects on the U.K.'s landscape, its history and future—all while contending with his indomitable dad.