The Jewish Resistance Uprisings Against The Nazis In World War Ii 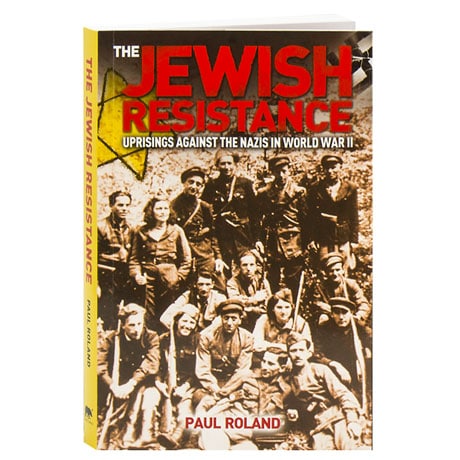 The Jewish Resistance Uprisings Against The Nazis In World War Ii

Threatened with extermination, many Jewish people refused to go passively to their deaths at the hands of the Nazis during World War II, and instead put up heroic resistance. Concentration camp prisoners at Sobibor and Treblinka organized successful revolts and at Auschwitz some sacrificed their lives to dynamite the crematorium, while the Warsaw Uprising marks one of the most dramatic civilian challenges to German authority. Along with these stories of amazing courage in the face of overwhelming odds, Paul Roland also discusses the vital but less frequently cited Jewish participation in the French Resistance, and the enlistment of one and a half million more in the Allied armed forces.