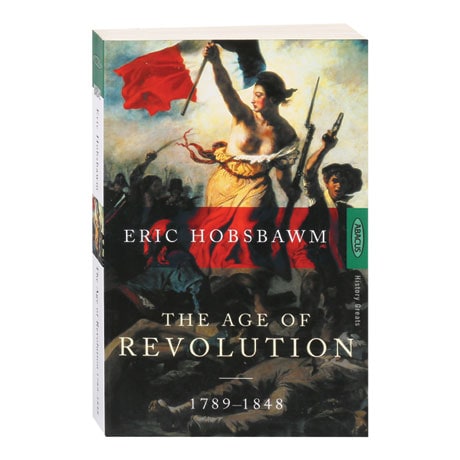 In this first volume of Eric Hobsbawm's trilogy exploring what he called "the long 19th century," the respected Marxist historian analyzes the transformation brought about in every sphere of European life by two revolutions: the 1789 overthrow of the French government and the Industrial Revolution centered in Britain. Hobsbawm highlights the period when industrial capitalism established itself in Western Europe, and Europe cemented its domination over the rest of the world—a pinnacle it would hold for half a century. "Challenging, learned, brilliant in its analytical power, wide-ranging in its lucid exposition of literary, aesthetic and scientific achievements and packed with novel insight."—English Historical Review