Airs Above The Ground 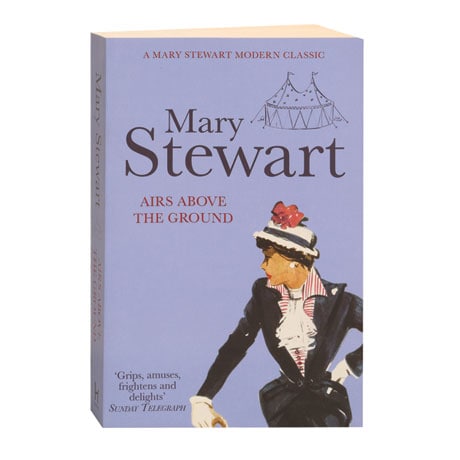 Airs Above The Ground

Vanessa March did not think it strange for her husband Lewis to take a business trip to Stockholm; what was strange was the silence that followed. Then she catches a glimpse of him in newsreel footage of a crowd near a mysterious circus fire in Vienna—with his arm around another woman— and realizes it's not just strange, it's downright sinister. When Vanessa flies to Austria to find Lewis, however, she inadvertently becomes entangled in a mystery that spans three countries and involves the famous dancing stallions of the Spanish Riding School. Mary Stewart unfolds a masterpiece of intrigue, terror, and suspense in this headlong tale of a young wife's search for a missing husband.