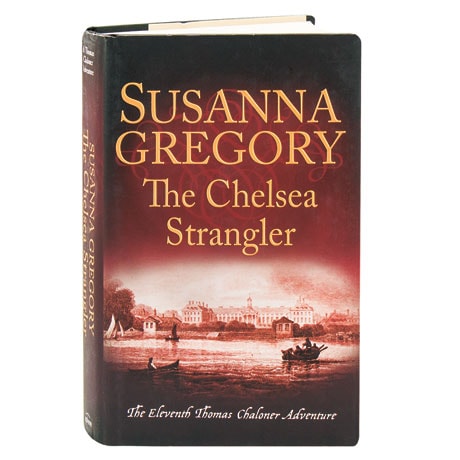 In 1665 London, the King and his retinue have fled the plague-ridden city, while in the nearby backwater Chelsea, the government has commandeered the theological college to house Dutch prisoners of war—and there are daily rumors that those foreign sailors are on the brink of escaping. Following 2015's The Cheapside Corpse, this eleventh mystery in the series finds detective and reluctant spy Thomas Chaloner investigating the strangling of an inmate at the Gorges sanatorium. Chaloner discovers that Gorges has stronger links to the prison than just proximity, and that the influx of strangers offers plenty of camouflage for a killer who will slaughter anyone who tries to stop his murderous rampage