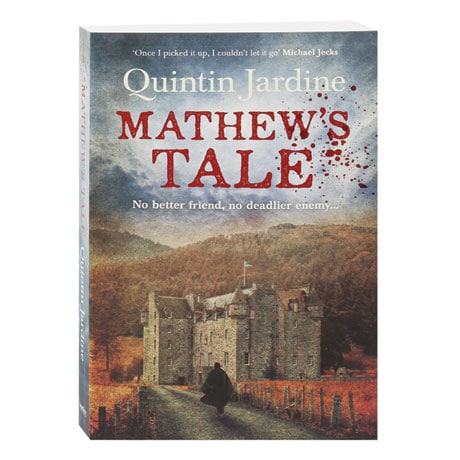 Mathew Fleming returns home to Scotland following heroic service at the Battle of Waterloo, but after seven years away, he is a ghostly presence to those he left behind. Ambitious Mathew soon becomes a man of influence in his country and beyond, yet through all his success, he still hides the loss of his one true love, in this 2014 historical novel by the author of the Bob Skinner series. When a terrible act of murder occurs, Mathew must choose between the rule of blood and the rule of law, and as a man of honor with a warrior's instincts, he embarks on a journey of vengeance that will test every sinew of his faith in mankind.