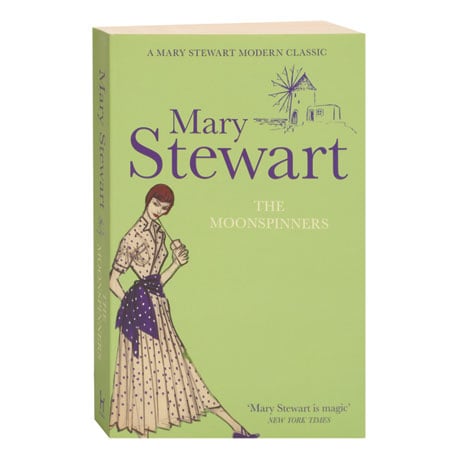 Nicola Ferris has just arrived in Crete for a holiday when she sees an egret fly out of a lemon grove. On impulse, she follows the bird's path into the White Mountains. There she discovers an injured Englishman who, hiding out in the hills and less than pleased to have been discovered, sends Nicola packing with the order to keep out of his affairs. This Nicola is unable to do, and she sets off on a perilous search for his lost companion—pursued by someone who wants to make sure that none of them leave the island. First published in 1963, Stewart's novel was adapted the following year as a Walt Disney feature film, starring Hayley Mills and Eli Wallach.