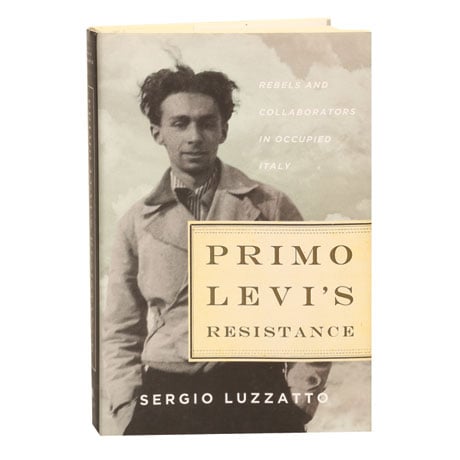 Chronicling life in the concentration camps in such powerful memoirs as The Periodic Table and Survival in Auschwitz, Primo Levi has himself been the subject of numerous biographies, and yet there is a small but significant gap in his story: in the autumn of 1943, Levi joined the Italian Resistance to fight against the Nazis. Levi later expressed despair over this brief stint, owing to the fact that the partisan band had turned on itself, committing a brutal act against two of its own members. Using that episode as a starting point, Sergio Luzzatto offers a rich examination of the early days of the Resistance, when the movement struggled to define its role. Combining investigative flair with empathy, he creates vivid portraits of both rebels and Nazi collaborators, showing how their fates were often intertwined in the postwar years.