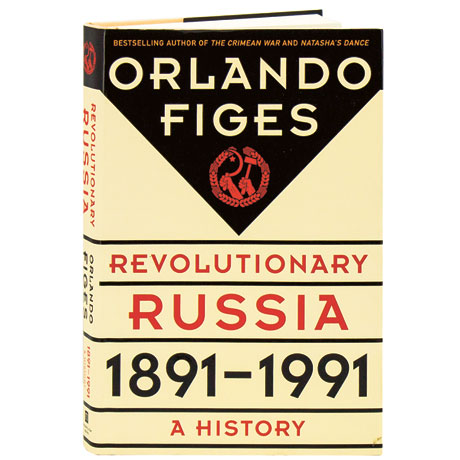 While much has been written on Russia's cataclysmic years immediately before and after 1917, here the author of the L.A. Times Book Prize-winning A People's Tragedyand Just Send Me Wordshows how the revolution retained the same idealistic goals from its origins in the famine crisis of 1891 until its end with the collapse of the Soviet Union in 1991. Proving that the regime's end was implicit in its beginning, Orlando Figes traces three phases: Lenin and the Bolsheviks, who set the USSR's pattern of destruction and renewal; the Stalinist state, which consolidated its power through victory in World War II; and the generation of 1956, shaped by the revelations of Stalin's crimes and committed to "making the Revolution work."