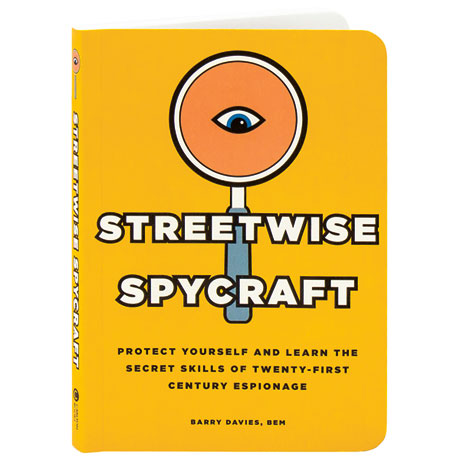 Spies are the ultimate survivors in unfriendly territory, using confidence, manipulation and intelligence to achieve their goals. A British SAS agent from the mid-1960s through the early 80s, now a consultant and lecturer on intelligence and antiterrorism, Barry Davies explains here what spies do and how they do it. Originally published as The Spycraft Manual, this more compact edition includes illustrated chapters on secret codes, surveillance, methods of entry, infiltration, sabotage, hostile environments, and self-preservation— topics that Davies argues are far more relevant to the average reader in the 21st century.