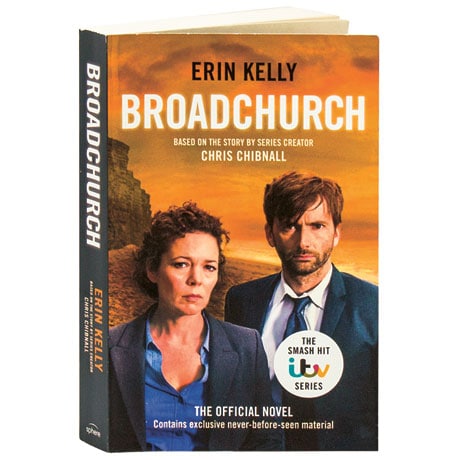 In the sleepy British seaside town of Broadchurch, Detective Ellie Miller has just returned from vacation, only to learn that she's been passed over for a promotion in favor of outsider Alec Hardy. Their rivalry will have to be put aside for them to work together, however, as 11-year-old Danny Latimer has been found murdered on the beach. In Erin Kelly's 2014 novelization of the first season of the BAFTAwinning ITV series, Ellie feels the loss profoundly; Danny was her own son's best friend. A classic-style English mystery with added psychological depth, this 2014 novel tells the story of a shattered family, a reeling town, and the two imperfect detectives trying to bring them answers, even as the press begins to seek its own brand of truth.