Standing In Another Man's Grave Rebus Is Back 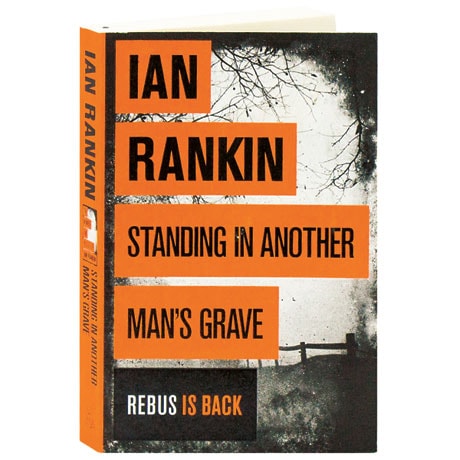 Standing In Another Man's Grave Rebus Is Back

John Rebus is back, in this 18th novel of the Edgar and Dagger Award-winning series from Ian Rankin, following a five-year gap since Rebus's supposed swan song, Exit Music. Forced into retirement, the hard-bitten Edinburgh detective has been working as a civilian in a cold-case unit. But when one of those cases—the disappearance of Nina Hazlitt's daughter, over a decade ago—suddenly flares back to the front page, Rebus is itching to join CID in the investigation. Two more women have disappeared from the same road where Sally Hazlitt was last seen, and Rebus is sure there's a connection, much to the consternation of former colleagues like DI Siobhan Clarke—and also internal affairs investigator Malcolm Fox.