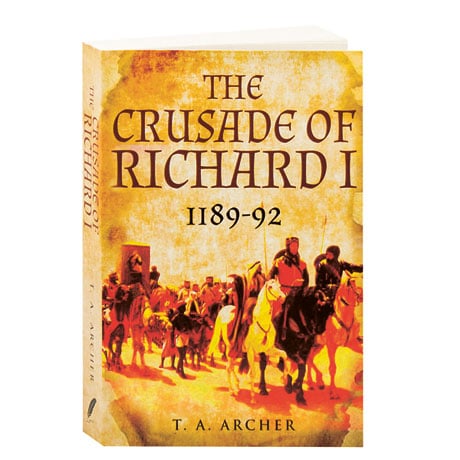 Originally published in 1889, this classic history from the coauthor of The Story of the Crusades focuses on the Third Crusade and the adventures of King Richard the Lionheart. Thomas Andrew Archer surveys this unusually well documented period largely through the eyes of its contemporary chroniclers. "Here, at least, if nowhere else in 12th-century literature, we can listen, almost as if we were on the scene ourselves, to the babble and rumour and prejudice of rival nations and rival religions," notes Archer in his introduction. "We can see not only what the Saracens thought of King Richard but also how he was regarded by the Frenchmen, the Teutons and the Syrian Franks who reluctantly followed his lead."