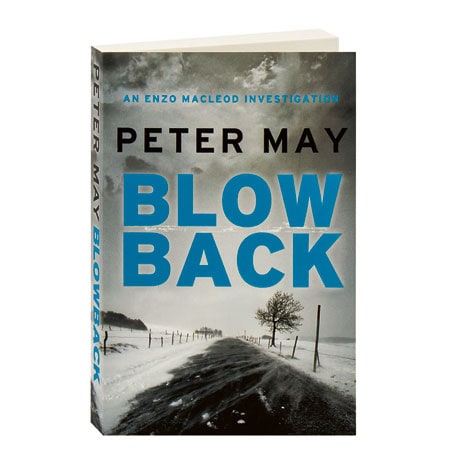 When French top chef Marc Fraysse summoned the world's press seven years ago for a shattering announcement, rumors ran wild that he was about to lose one of his three coveted Michelin stars. Instead, arriving at his remote restaurant on a volcanic plateau in central France, the journalists found that the troubled genius had been murdered; his message was never delivered, and his killer was never discovered. In his fifth cold case (following Freeze Frame), Enzo Macleod delves into the big business and high stakes of French haute cuisine, and finds that the web of relationships around the mercurial chef—a spurned lover, a jealous wife, an estranged brother, an embittered food critic—offers strange parallels with his own complicated life.