The Cosmic Serpent DNA And The Origins Of Knowledge 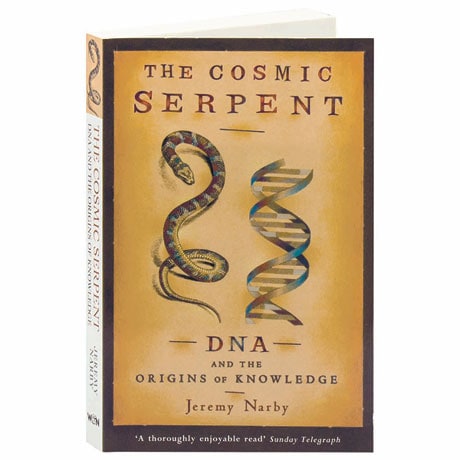 The Cosmic Serpent DNA And The Origins Of Knowledge

While living with Peruvian Indians, anthropologist Jeremy Narby learned of their phenomenal knowledge of plants and biochemical interactions, purportedly gained under the influence of the hallucinogenic brew ayahuasca. Despite his initial skepticism, Narby embarked on an increasingly obsessive quest to uncover the truth. Exploring recent scholarship in molecular biology, shamanism, neurology, and mythology, Narby came to the conclusion that the Indians' claims were literally true, and in this 1999 book he explains how, in a consciousness altered by this drug, biochemical knowledge could indeed be transmitted via our own DNA.