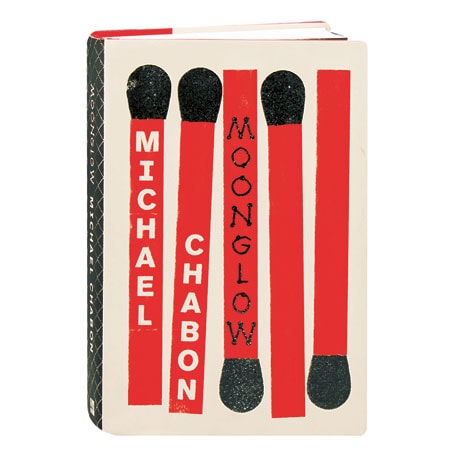 The winner of the Sophie Brody Medal and a finalist for the National Book Critics Circle Award and the Carnegie Medal, this remarkable novel from Daedalus favorite author Michael Chabon is in many ways a memoir. In 1989 Chabon visited his terminally ill grandfather in Oakland, California. To his surprise, his usually taciturn grandfather shared stories and recollections the younger man had never heard before—bits and pieces of a history long buried. That dreamlike week of revelations forms the basis for this "beautifully written hybrid, [in which] a San Francisco writer named Mike presents a memoir about his grandparents, a World War II soldier and a Holocaust survivor" (NYTBR).