The Government UFO Files The Conspiracy Of Cover-Up 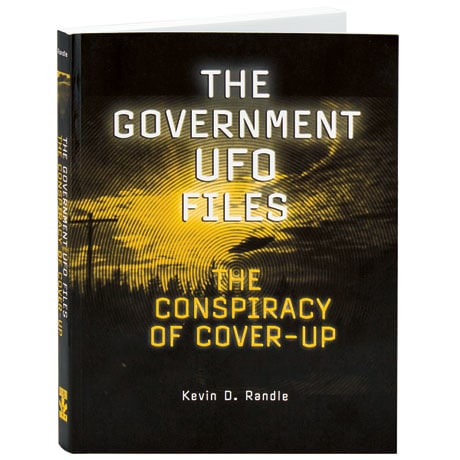 The Government UFO Files The Conspiracy Of Cover-Up

The U.S. government has long collected reports of unidentified objects, extraterrestrial encounters, and other strange phenomena. Supposedly, those files have become public, but even as such secrets are revealed—including the acknowledgment that Area 51 does exist—isn't it likely that the government is still hiding important information on the most sensitive cases? Kevin Randle delves into nearly 100 sightings and other occurrences here, including abductions, encounters, mountain crashes, and fireballs, as well as particular phenomena known as Foo Fighters, Silver Disks, and Ghost Rockets, and reports of the activities of the so-called Men in Black.