In Search Of The Christian Buddha: How An Asian Sage Became A Medieval Saint 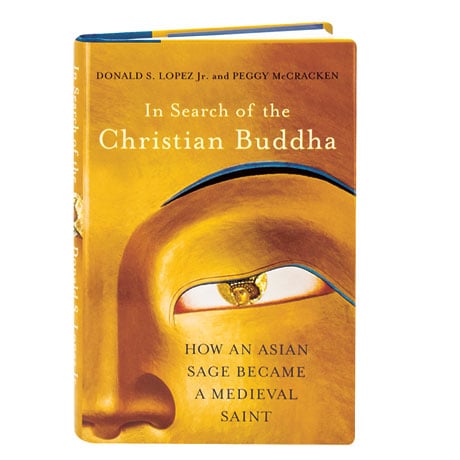 In Search Of The Christian Buddha: How An Asian Sage Became A Medieval Saint

An Indian prince who gave up his wealth and kingdom to embrace Christianity, Saint Josaphat became the central figure in one of the most popular tales of the Middle Ages—translated into a dozen languages, and cited by Shakespeare in The Merchant of Venice— yet he is mainly remembered today because of his similarity to the Buddha. Suggesting that the historical prevalence of the legend is a remarkable example of globalization, Donald Lopez Jr. and Peggy McCracken here reveal how two religions born thousands of miles apart shared ideas throughout the centuries, comparing and contrasting here how these faiths viewed death, the problem of desire, and women's rights.