Lady Byron And Her Daughters 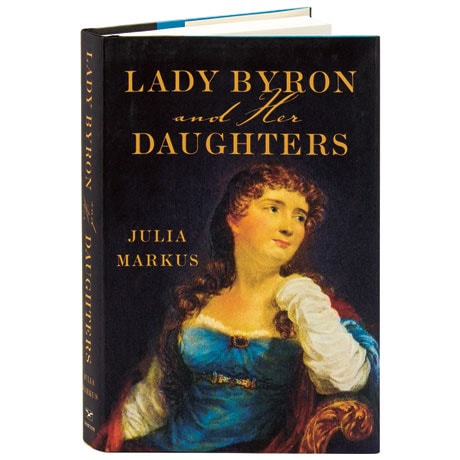 Lady Byron And Her Daughters

Biographer Julia Markus gives us this startling reevaluation of Annabella Milbanke's brief, tumultuous marriage to Lord Byron and the untold story of her life as single mother and progressive force in 19thcentury Britain. Lady Byron was a rebel against the fashionable snobbery of her class, founding the first Infants School and Co-Operative School in England, and she saw to the education of her precocious daughter Ada Lovelace—who would become a pioneer of computer science. Lady Byron was adored by Harriet Beecher Stowe, and was herself a devoted abolitionist and prison reformer, yet her complex relationships with Byron's sister and his illegitimate daughter remained a major theme throughout her life.