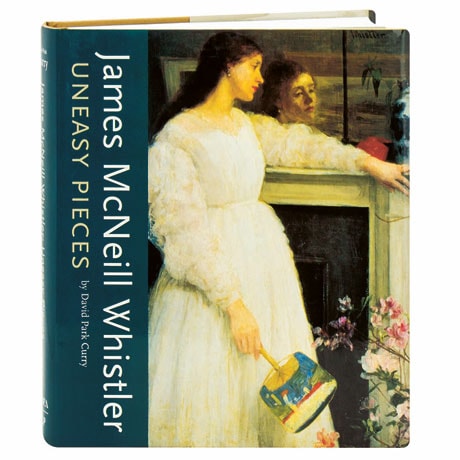 Best known today for his austere portrait of his mother, James McNeill Whistler (1834-1903) intrigued viewers in his own era with enigmatically titled canvasses that occasionally skirted the edge of abstraction. Taking an in-depth look at Whistler's contributions to modernism, the text of this exhibition catalogue examines his ability to tailor his work to the realities of the Victorian marketplace; his clever homages to the world of fashion; and his understanding of shifting economic, class, and gender roles. The nearly 350 reproductions here—most shown in color— include the English artist's visionary Nocturnesseries, his cutting-edge interior decorating designs, and his skillful etchings of Venice, along with a sampling of works by Whistler's contemporaries that helps to situate him in the context of his time.