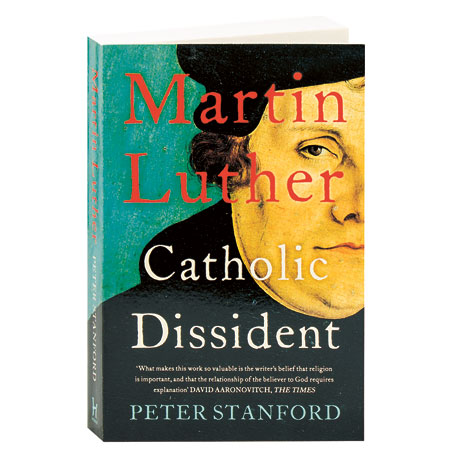 When theologian Martin Luther issued his outspoken 1517 challenge to his own Catholic Church to reform itself from within—especially over the sale of "indulgences"—he ultimately precipitated a religious and political upheaval across Europe, dividing mainstream Christianity ever after. Much as we may think of Luther as the architect of Protestantism, however, Peter Stanford re-examines him here in a Catholic context, revealing the Augustinian Friar's actual hopes for Catholicism as well as his enduring legacy—and where he might fit within the church today. "Readable, tolerant, intelligent…. Stanford humanizes the 'little monk' once seen as a man full of flaws, but whose courage in standing almost alone against clerical abuse and corruption changed the course of history." —The Observer