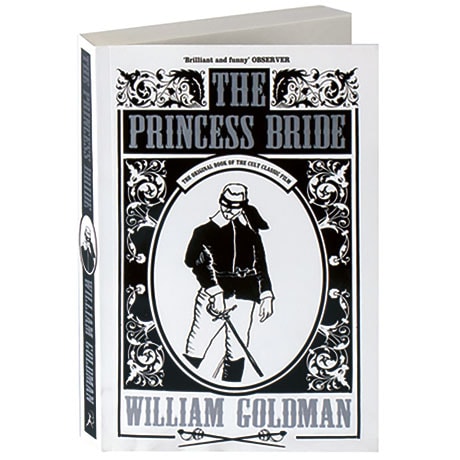 A delightful fiction-within-a-fiction more for adults than children, originally published in 1973, The Princess Bride has since been made into a beloved family film, was very nearly a musical, and tends to be somewhat reinvented every so often by Oscar and Edgar Award winner William Goldman—including introductions and a chapter from the supposed sequel, Buttercup's Baby. In his "abridgement" of the tale by S. Morgenstern, Goldman leaves out the boring parts that his father also left out when reading it aloud. What remains is fencing, fighting, torture, true love, revenge, giants, beautiful ladies, beasts of all sorts, brave men, escapes, miracles, and some kissing (but not too much).