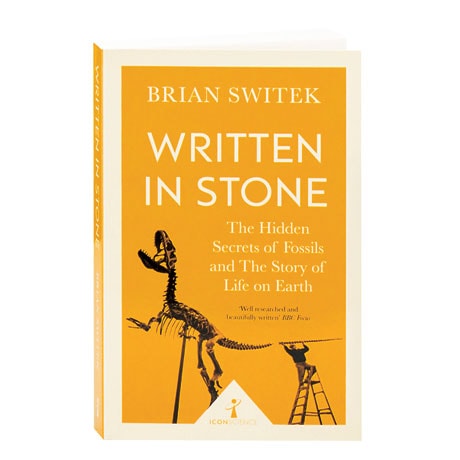 For more than a century, Darwin's theory of evolution was undermined by a major problem: the evidence proving the connections between the main groups of organisms was nowhere to be found. By the 1970s this absence of "transitional fossils" was hotly debated; some paleontologists wondered if these missing links had been so quick that no trace of them was left. As Brian Switer reveals here, however, during the past three decades, scientists have uncovered fossils of walking whales from Pakistan, feathered dinosaurs from China, ape-like humans from Africa, and many more bizarre creatures that fill in crucial gaps in our understanding of evolution. Looking beyond the era of the dinosaurs, Switer also suggests what these fossils mean for our own time and place on Earth.