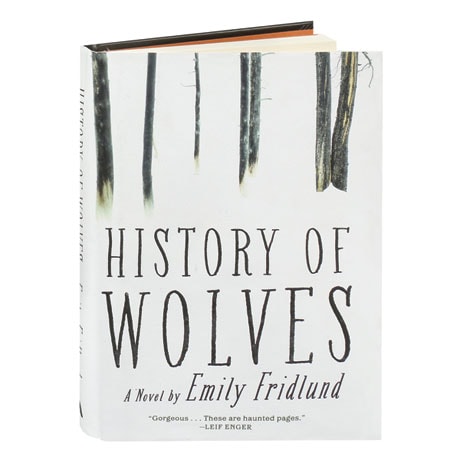 In her stunning debut novel, the author of the Mary McCarthy Prize-winning story collection Catapult gives us "an artful story of sexual awakening and identity formation ... a novel of ideas that reads like smart pulp" (NYTBR). Growing up in a nearly empty commune in the austere woodlands of Minnesota, teenaged Linda is welcomed by new neighbors as a babysitter, but soon confronts expectations and secrets she doesn't understand. "An atmospheric, near-gothic coming-of-age novel turns on the dance between predator and prey.... The novel has a tinge of fairy tale, wavering on the blur between good and evil, thought and action. But the sharp consequences for its characters make it singe and sing." —Kirkus Reviews(starred review).