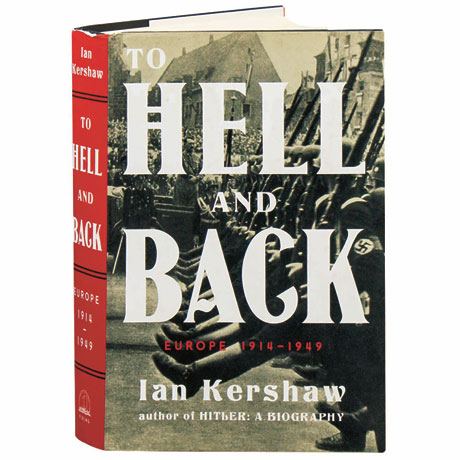 Beginning with the outbreak of World War I through the rise of the Nazi party and the aftermath of World War II, the author of The End: Hitler's Germany and Hitler 1936-1945: Nemesis combines original scholarship and gripping narrative as he profiles the era's key decision makers and details the events that affected the entire European continent and radically altered the course of history. In his assessment of a half-century catastrophe, Ian Kershaw identifies the major causes as an explosion of ethnic-racist nationalism, irreconcilable demands for territory, and class conflict spurred by the Bolshevik Revolution. "Kershaw has written a fair-minded, deeply researched and highly readable book … a point of departure for anyone wishing to understand Europe's most terrible decades."—Wall Street Journal