The Brewer Of Preston 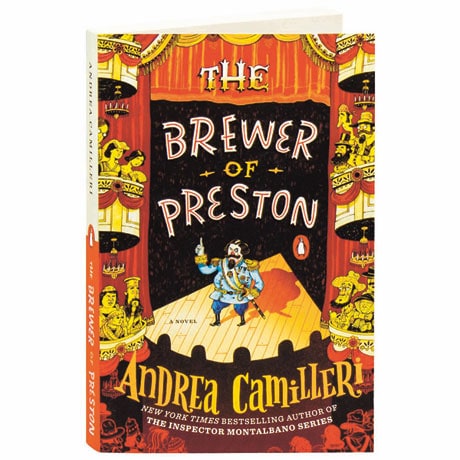 The Brewer Of Preston

1870s Sicily: Much to the displeasure of Vigŕta's stubborn populace, the town has just been unified under the Kingdom of Italy. Eugenio Bortuzzi has been named Prefect, a regional representative from the Italian government to oversee the town. But the rowdy and unruly Sicilians don't care much for this rather pompous mainlander nor the mediocre opera The Brewer of Preston that he's determined to stage in their new municipal theater. Dead set on making a statement of their own, the locals plot to wreak havoc on the performance's opening night. First published in Italy in 1995—just a year after he wrote the first of his many Inspector Montalbano novels— Andrea Camilleri's early farce shows his knack for creating memorable characters and vivid settings.