Empire Of Self A Life Of Gore Vidal 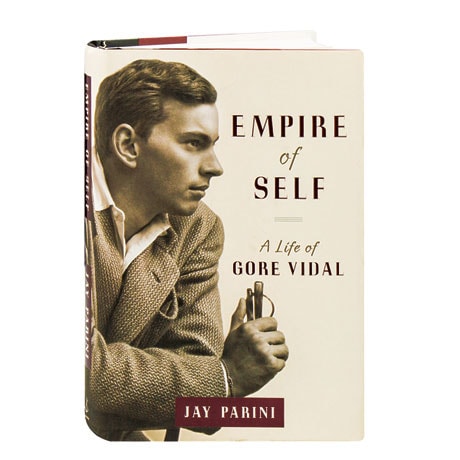 Empire Of Self A Life Of Gore Vidal

A talented novelist, a provocative wit, and a gay rights pioneer, Gore Vidal enjoyed a six-decade career as one of America's most versatile and recognizable literary personalities, but the man behind the carefully crafted public persona remains elusive. Author of the novel The Last Station and biographies of William Faulkner and Robert Frost, Jay Parini draws upon 30 years of friendship with Vidal and open access to his personal literary effects to create this affectionate yet balanced portrait of a towering intellectual at home on Broadway, Hollywood, or the talk show circuit. Vidal numbered Johnny Carson, Leonard Bernstein, and Jackie Kennedy among his friends, while he maintained venomous public feuds with Truman Capote, William F. Buckley, and the New York Times.