The Battle Of The Atlantic How The Allies Won The War 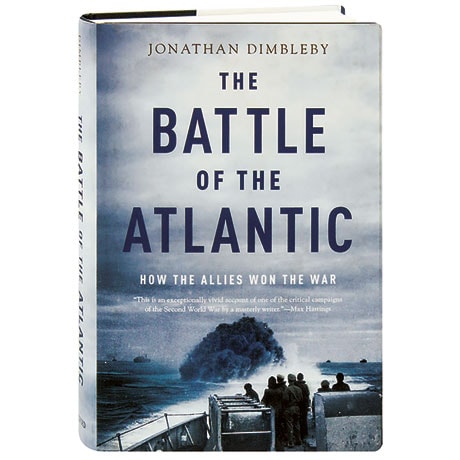 The Battle Of The Atlantic How The Allies Won The War

"The only thing that ever really frightened me during the war was the U-boat peril," wrote Winston Churchill after World War II. The North Atlantic was arguably the true front of the war for Europe, and the stakes there were high; had Germany succeeded in cutting off the supply of American ships, England might not have held out. Drawing upon diaries and letters from sailors and leaders, Jonathan Dimbleby delves into the politics on both sides of the Atlantic, revealing the role of Bletchley Park and the complex, dynamic relationship between America and England, to place WWII's longest battle within the context of the war as a whole. With 24 pages of black and white photographs, this history also evokes the brutal rigors of naval combat in vivid detail.