When Books Went to War: The Stories that Helped Us Win World War II 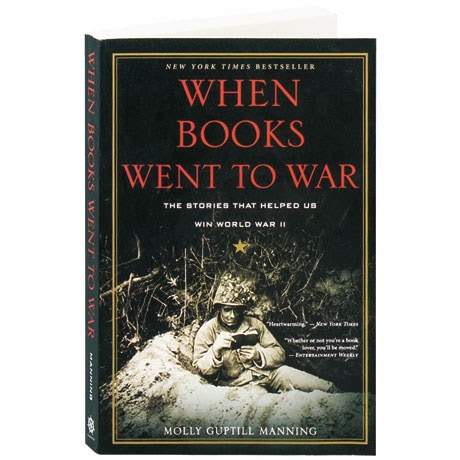 When Books Went to War: The Stories that Helped Us Win World War II

America in World War II faced an enemy in Europe that had banned and burned more than 100 million books. In response, librarians launched a campaign that sent millions of donated hardcover books overseas with our troops, but something more was needed. Here the author of The Myth of Ephraim Tutt recounts how the War Department and the American publishing industry stepped in with an extraordinary program, ultimately producing 120 million small, lightweight paperbacks that could easily be carried in a pocket or pack. Soldiers read the books in chow lines, in foxholes, and in field hospitals; they also wrote to the authors—many of whom responded to every letter—and returned home to help build a literate middle class.